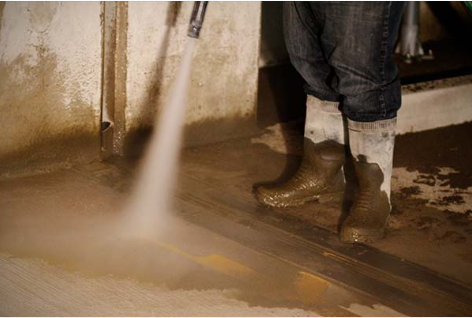 Sandblasting is a very efficient, effective means of stripping, cleaning or smoothing services. The fine grains of sand pushed through the nozzle remove rusts, paint, dirt and other unwanted particles. Sandblasting works on a variety of objects including buildings, cars, concrete and more. Sandblasting has many benefits and in this article we’re going to touch on three.

Rust can ruin cars, metal buildings and other expensive types of property. Removing rust is one of the biggest benefits of sandblasting. When rust is left to build up over time, it causes significant damage. It can cause equipment to break or malfunction, it can cause holes in vehicles and other metal and it can cause safety issues. Sandblasting and dustless sandblasting is very effective in removing rust.

Sandblasting isn’t a long, drawn out process. Although the size of the object that is being cleaned can make the project move faster or slower, it isn’t generally a lengthy process. Sandblasting does not require any scrubbing, use of harsh chemicals or any heavy duty cleanup once the job is done. It is a quick process that provides the needed results in a much faster time frame than other cleaning methods.

Sandblasting can be used in a variety of applications. It can be used as a paint removal technique, we mentioned removing rust previously, it can be used on concrete, and even small gears. The wide range of surfaces and items that sandblasting can work with makes it a very versatile and useful process.

If you have a vehicles, industrial building, graffiti wall or other type of property that could use sandblasting, please call us today at 469-264-1640 and schedule a free consultation.